While music may not cure what ails our world today, it is an incomparable touchstone, expression, and entertainment for people across the globe.

New York’s cultural venues and talents are finding ways to fill the airwaves with a variety of programming.  Many Broadway artists have gone hyper-local, broadcasting from their living rooms and even wash basins (unplugged has never been more plugged in).  Larger arts organizations, like the Metropolitan Opera’s Nightly Streams, Carnegie Hall’s “Watch and Listen,” and the 92nd Street Y’s “Archive of Concerts and Talks” are now available online.  NPR’s Lists of Daily Schedules of Streaming Concerts (from jazz to classical, electronic, experimental, American, and more) reach beyond New York. While globally venues like Germany’s Wiener Staatsoper offer daily online streaming broadcasts of opera and ballet.

Below is a sampling of what just might be your evening’s entertainment. 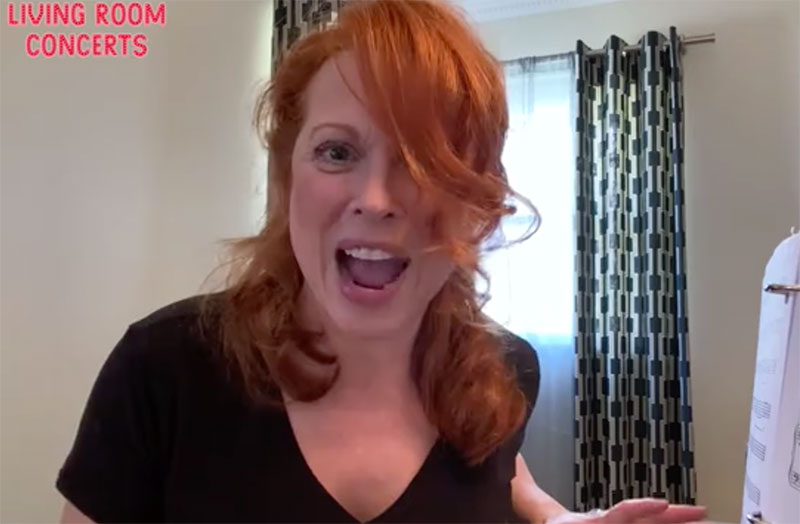 From Broadway World — Performers sing their favorite tunes from current Broadway hit shows from their homes.

Though the Metropolitan Opera has cancelled the remainder of its 2019-2020 season, its presenting encore presentations from the company’s Live in HD series. Available for free, streaming on the Met website, each performance is available for 23 hours, from 7:30 p.m. EDT until 6:30 p.m. the following day. 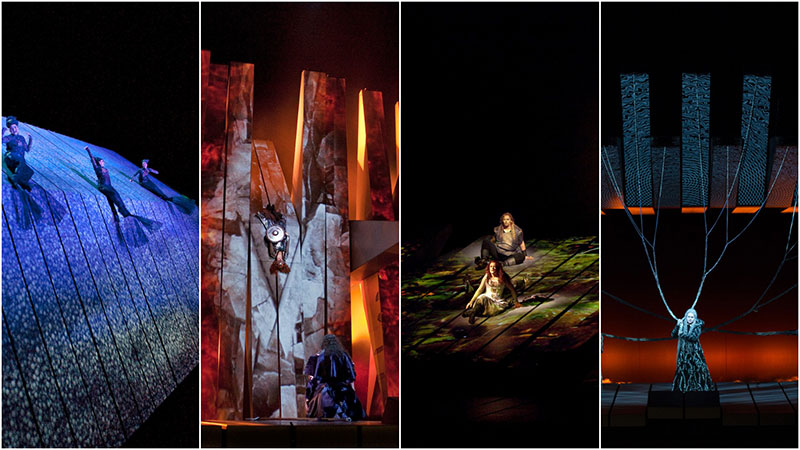 The schedule will include outstanding complete performances from the past 14 years of cinema transmissions, starring all of opera’s greatest singers.  Go to the Metropolitan Opera website for more information and to see the operas:

A reminder, for people who don’t like opera: These works are almost always as much a treat for the eyes as much as the ears. 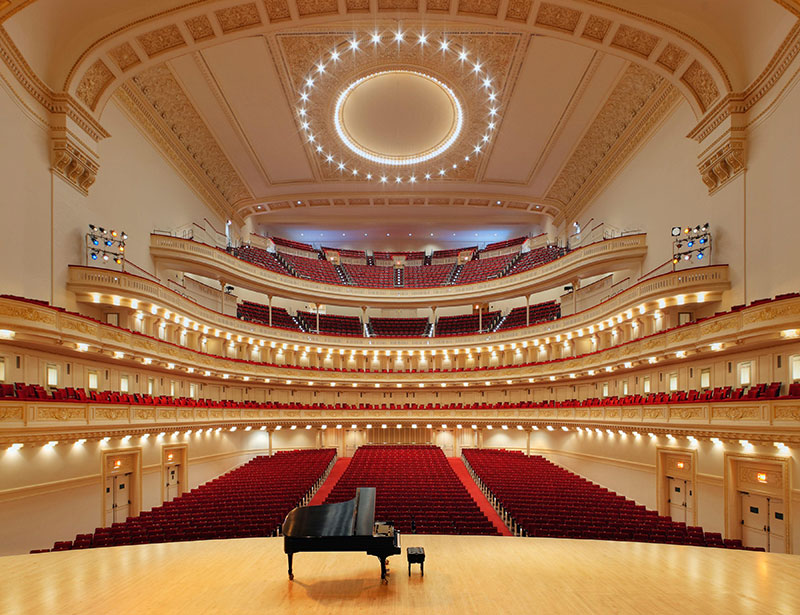 Listen and watch concerts and talks from Carnegie Hall, including performances by the great soloists, orchestras and instrumentalists from around the world. 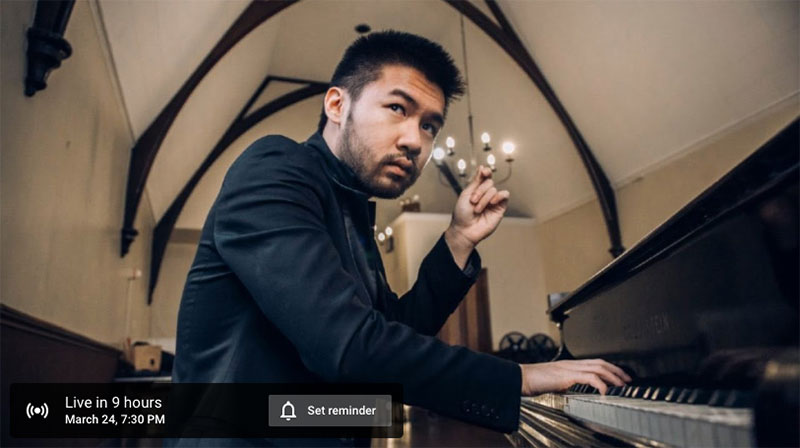 The 92nd Street Y has made its archive of performances — from concerts to talks — free for the public. 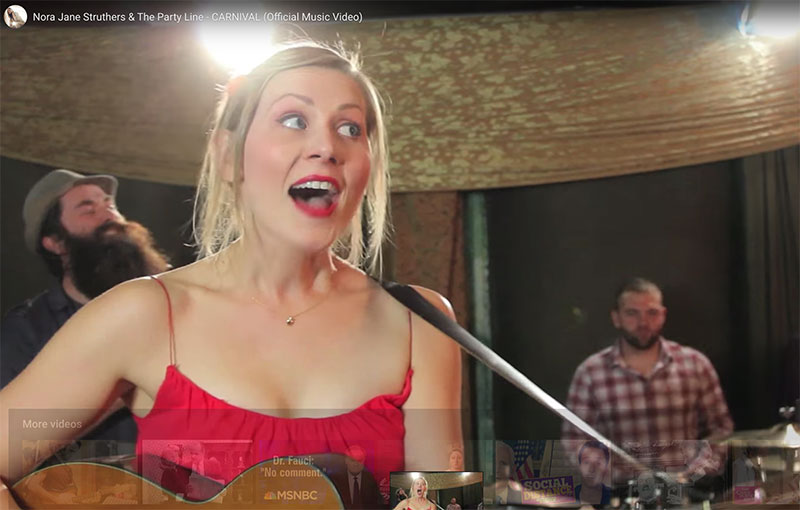 Check out NPR for a full range of concerts available each day from jazz to classical, electronic, experimental, Americana, and more.

Opera from the Wiener Staatsoper