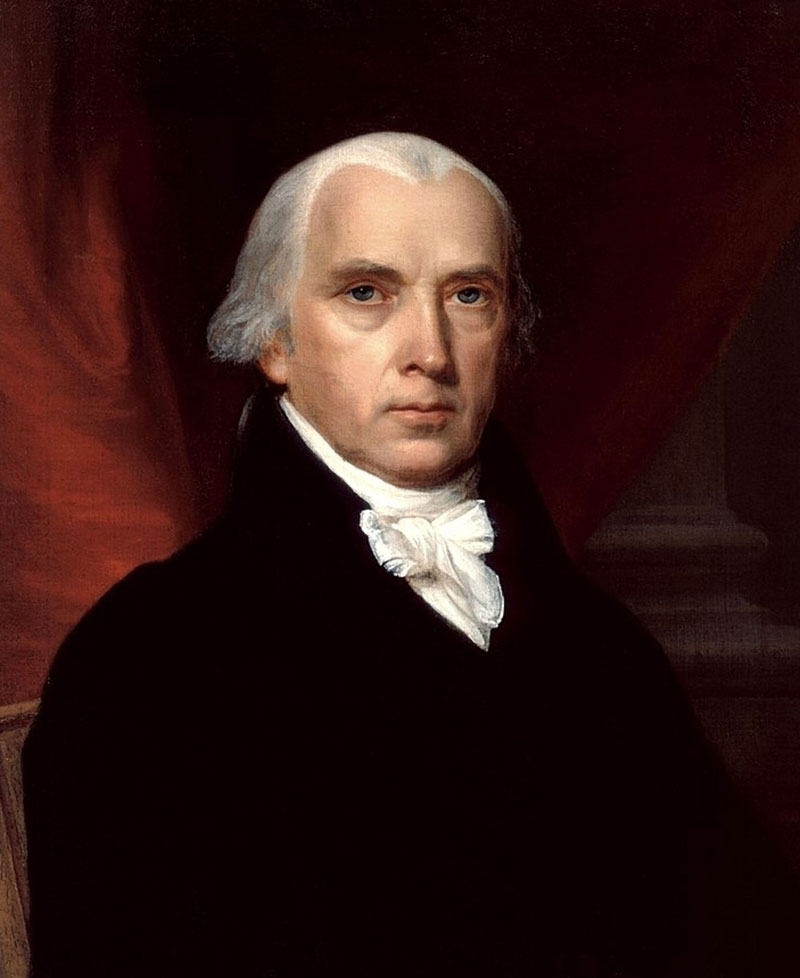 Today, NoMad is proud to celebrate the birthday of the fourth president of the United States, James Madison, after whom Madison Square and the adjoining Madison Avenue were named. In the haze of passing time, we can often forget how much we owe certain history-making men and women. Madison is certainly a person the country was fortunate to have at a time when it needed him most, and we are indebted to him for securing our basic rights.

“Father of the Constitution”

Madison is remembered for playing a pivotal role in creating some of the documents that served as the cornerstone for American democracy and the values we still try to uphold today. Referred to as the “Father of the Constitution,” many have singled him out as the most influential of the Founding Fathers. He is particularly credited with designing the political model that allows for both local governments at the state level and the overarching federal level — a model some historians have also called “the most influential American idea in global political history.” 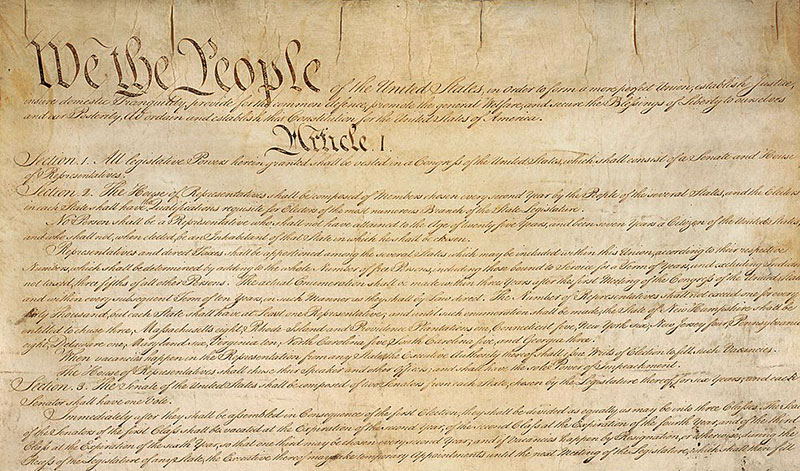 Madison was also largely responsible for establishing the U.S. Bill of Rights, as he used his extensive knowledge of history and other bills drafted around the world to push for amendments that would preserve individual rights. Despite initial opposition from Congress, which was reluctant to continue modifying the newly finalized Constitution, Madison wielded his persuasive powers to garner support for the bill.

We have Madison to thank for the freedoms of speech, religion, press, and more that we enjoy today and now regard as essential to our society.

As a final proof of his dedication to the country and its Constitution, Madison is also known for having written some of the most important articles within the Federalist Papers, which he co-wrote alongside Alexander Hamilton and John Jay. The Federalist Papers have played a central role in informing court decisions regarding the intent of the Founding Fathers and how the Constitution should be interpreted. To highlight a single example, his essay Federalist No. 10 argues for making the U.S. into a widespread republic and maps out ways to prevent an unjust “tyranny of the majority” over underrepresented minority groups. He was clearly a man ahead of his time, as this issue is one that our modern politics still struggle to implement effectively. 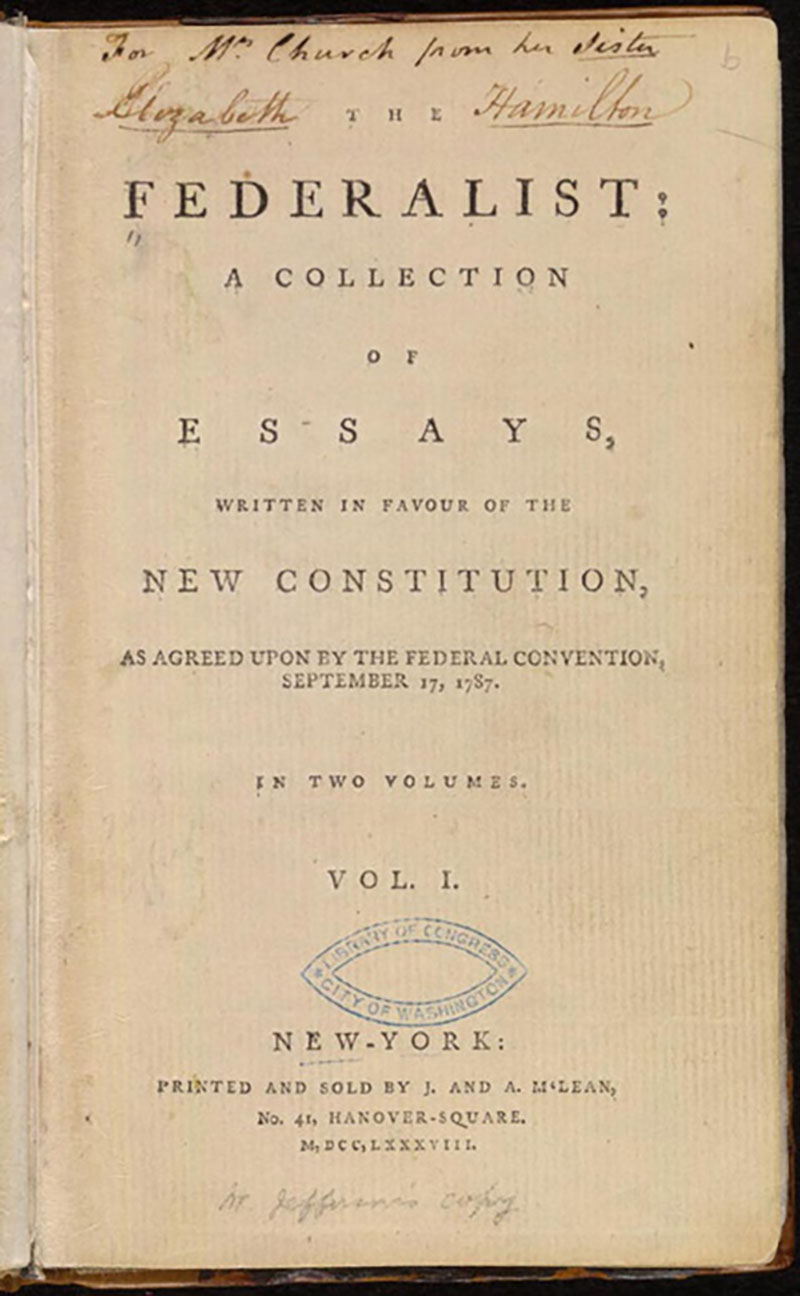 A Leader to Admire

Even beyond his value as a driving force behind the country’s ideology, Madison is admired for putting his theories into practice during his tenure as president. He did his utmost to follow the principles he helped outline in the Constitution, including maintaining a healthy system of checks and balances that kept his power within reasonable limits and held his office accountable for its decisions — all while guiding the country with steadfast resolve through the War of 1812 against Great Britain. Without a doubt, he was an ideal leader for times of crisis and volatility, and one can only hope that our country’s future leaders will be mindful of his example.

In the midst of the current global uncertainty and fears about the future, it is more important than ever to remember and honor the bedrock of our nation and those essential to molding our resilient spirit. To end with the words of historian Garry Wills, “Madison did more than most, and did some things better than any. That was quite enough.”