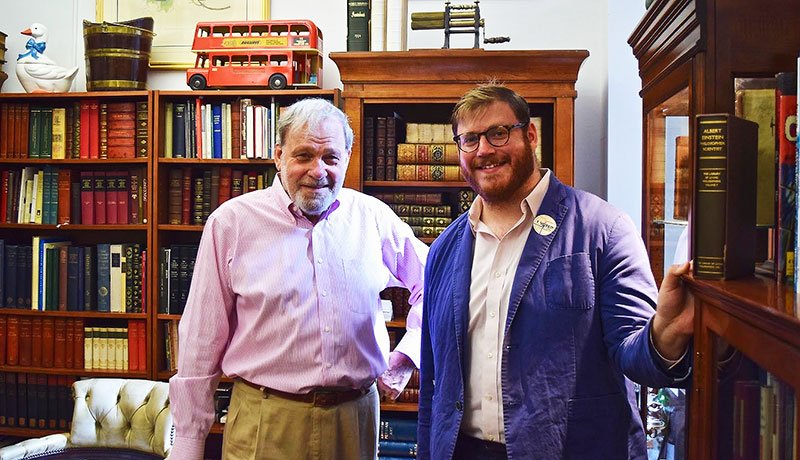 We have told you about the remarkable rare book shop and tenant Pryor-Johnson Rare Books, ABAA in an earlier post. If you are looking for a great gift for the literary, artistic or otherwise erudite people on your list, Pryor-Johnson might be your one-stop shopping destination this holiday season—particularly as Kew tenants will get a 10% discount from now until the end of December.

Here are some selected books from the Pryor-Johnson collection to give you a sense of its rich offerings.  There are art and design titles particularly appropriate for holiday giving, but you’ll also find a vast range of books, from art and photography to signed first editions, poetry and Beat literature (much signed), limited editions, books about books and a wide selection of antiquarian books, from English literature to religion, history, natural science and cookery. Gift cards are also available for the truly difficult-to-shop-for.

More than gifts for book lovers this is a place to find gifts for those who love life and all the discoveries yet to be made.

An Incredible Collector’s Item Bringing Together Stein, Thomson and Picasso 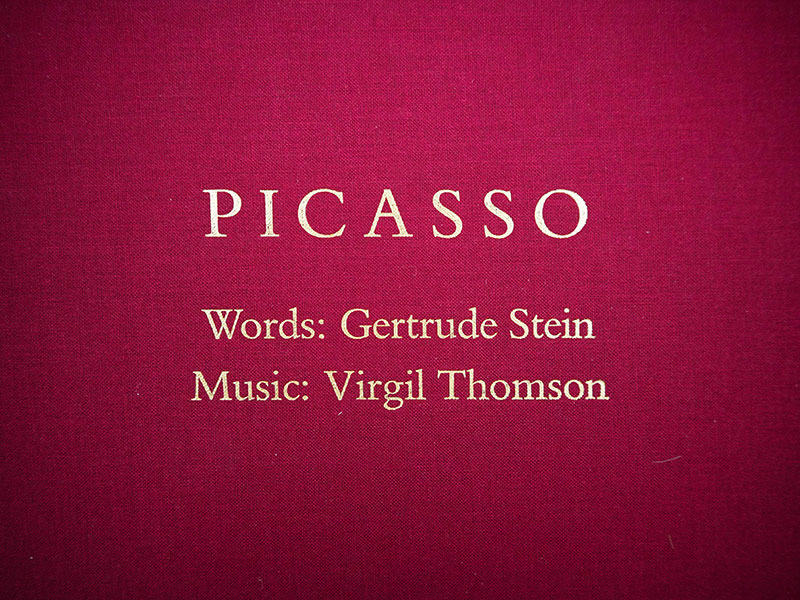 Finely printed on Rives BFK and Arches Wove paper by the Stinehour Press. Four homages to Picasso: three by Stein and one, musical and represented by a CD, by Thomson.

Presented in a red cloth clamshell case, printed in gold. An extraordinary collaboration across time of three of the twentieth century’s most idiosyncratic artists. 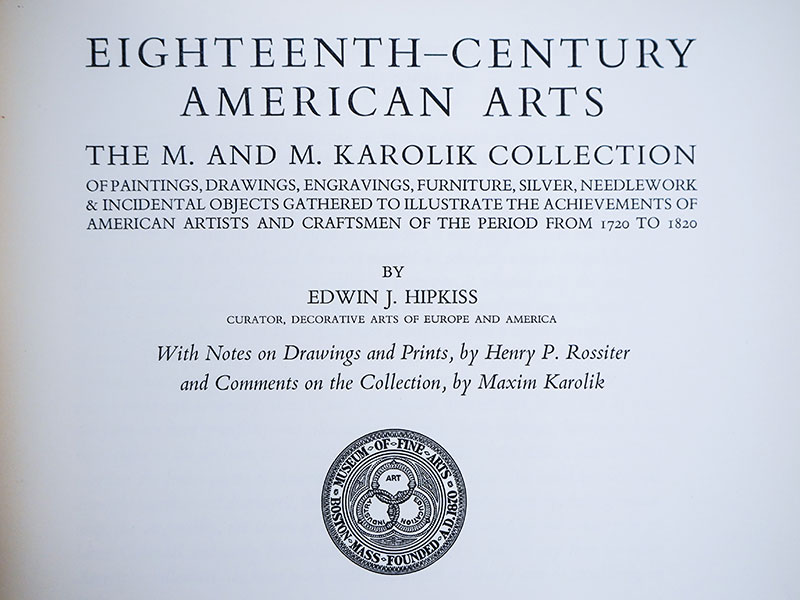 A landmark text in the study of American decorative arts. Maxim Karolik, a Russian émigré, married Martha Codman, a Boston Brahmin, scandalizing Boston society. Richly illustrated and amply described, this collection, donated by the Karoliks, forms the core of the American decorative and fine arts collection at the MFA, which built a new wing to house it.

A Stunning Review of Italy’s Most Beautiful Gardens 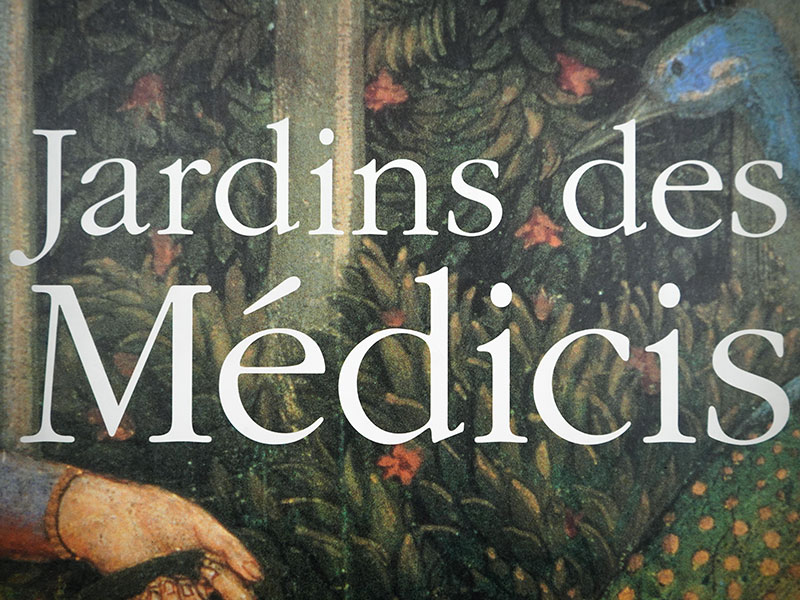 A work as scholarly as it is decorative, comprising the surviving gardens of the palazzi of the Medici in Tuscany and the works of the artists in the Medicisphere, from Paolo Uccello to Botticelli and Michelangelo. Sumptuously printed, this may be the loveliest book with footnotes. Presented in the publisher’s slip-case. 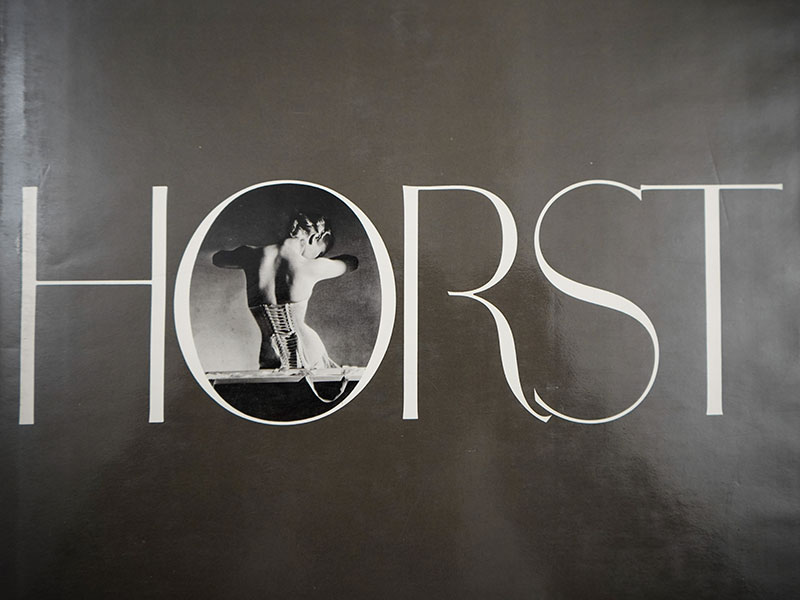 Now scarce and quite desirable, this is the great monographic treatment of the twentieth century’s most iconic portraitists and fashion photographers. Simply put: he shot everybody. Lavishly illustrated and with a list of acknowledgements from Brooke Astor to Diana Vreeland, this book is without equal. 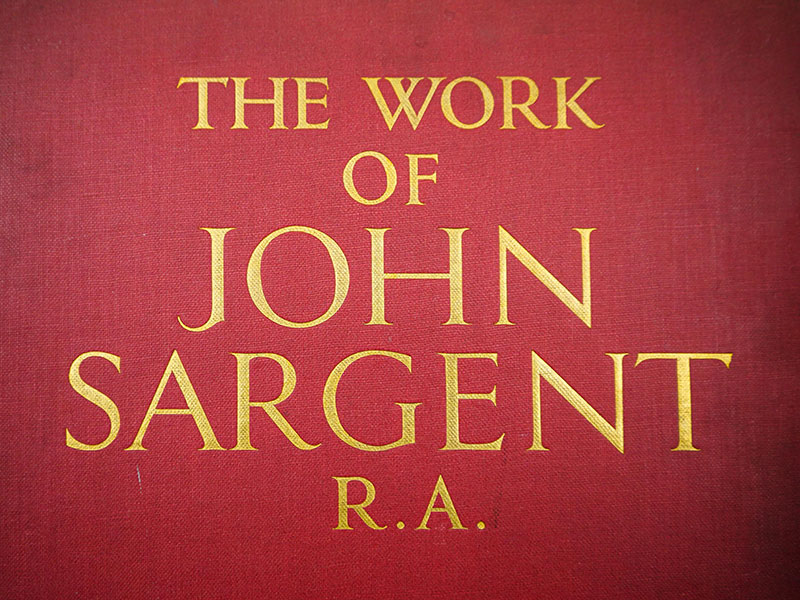 Sargent, the greatest Edwardian portrait painter, had died only two years prior to this publication, making this the first major retrospective of the society artist par excellence. Luxuriously illustrated with tissue-guarded engravings, books of this scale are no longer attempted.

An Illustrated History of English Plate 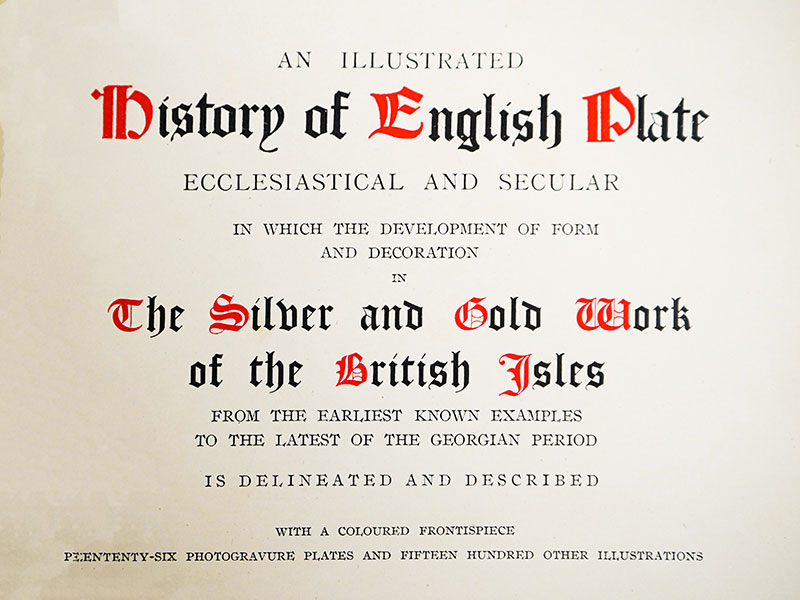 The staggering and definitive work on English silver from its earliest examples through the Georgian period, the product of years of research and indefatigable erudition. With a colored frontispiece, seventy-six photogravures (engraved photographs) and a further fifteen-hundred illustrations. A reference work without parallel, luxurious in line with the quality of its subject.

A Seminal Text for All Renaissance Men and Women 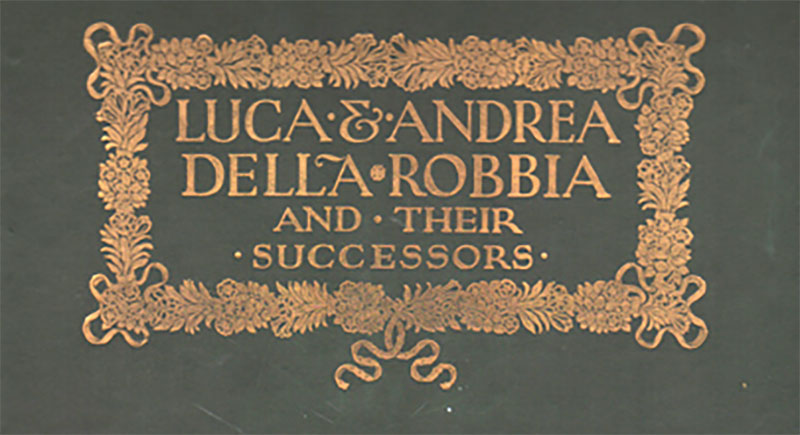 Cruttwell ranks as one of the greatest art-historians of the turn of the century. She began as Bernard Berenson’s housekeeper (!) and went on to write what remain some of the standard works on Italian Renaissance artists: Donatello, Pollaiuolo, Verrocchio and others. Her sharp eye is matched by her sharp prose style, neither of which is matched by the art-historians of today.

You’ll find these but many more treasures, including first editions and autographed works that perfectly fit the special people on your list—no matter their interests in medium or period — poetry, design, fiction, classic, Elizabethan, modern.  Stop by, and have a chat (and a drink!) with David and Jonah.  They will remind you how civilized the world and shopping can still be.

Hours: Monday–Saturday 11–6, or by chance or appointment
Email: info@pryorjohnsonrarebooks.com