Ron Horton stands out both as an exemplary instrumentalist and a highly progressive composer and arranger, who has expanded the perimeters of jazz. He has had many long musical associations with leaders such as saxophonist Jane Ira Bloom and pianist Andrew Hill. A key member of New York’s Jazz Composers Collective, going back to its inception in 1992, Horton appears on numerous albums both as leader and in the bands lead by other members of the Collective, such as Ben Allison and Michael Blake, as well as the collective’s Herbie Nichols Project.

Ben Allison has developed his own instantly identifiable sound, solidifying an international reputation in a career that spans 30 years. Known for his inspired arrangements, inventive grooves and hummable melodies, Allison draws from the jazz tradition and a range of influences from rock and folk to 20th century classical and world music, seamlessly blending them into a cinematic, cohesive whole. With his groups — The Ben Allison Band, Think Free, The Easy Way Trio, Peace Pipe, and Medicine Wheel, Allison has toured extensively throughout the world. In addition to being an established educator, over the past two decades, he has solidified his reputation as a strong voice for artist empowerment and musicians’ rights. 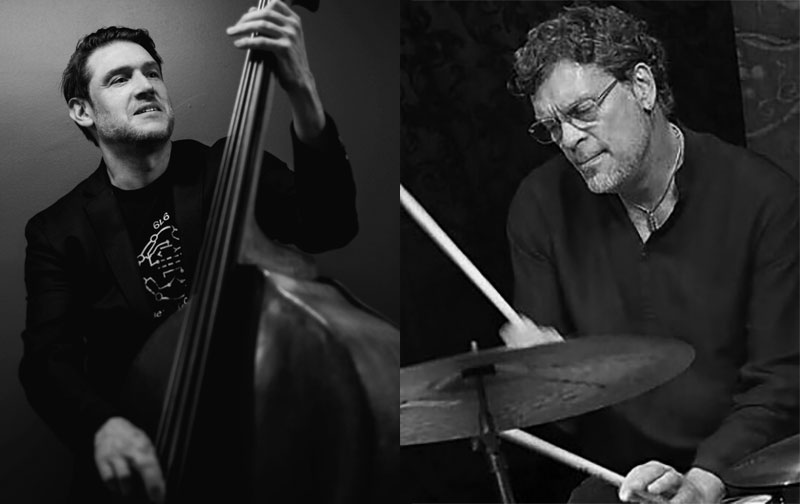 To purchase tickets: Please RSVP to mhuston@rizzoliusa.com. Tickets may be purchased at the door for $20 and include complimentary Prosecco.