Robin Kappy practices her vocation here in her offices at 1123 Broadway.  She is a highly skilled and experienced psychotherapist, focusing trainer, and Eye Movement Desensitization and Reprocessing (EMDR) practitioner, but she has exceptional talent and skills in other areas as well.

An Advocation in the Arts

Robin is also an extremely talented painter.  As a testament to that, one of her portraits, entitled “Sunday Afternoon at Salmagundi” was juried into the 41st Annual Exhibition in Painting, Sculpture & Graphics this summer at the prestigious and historic Salmagundi Club in Greenwich Village. The exhibition ran from July 15th to August 2nd and was comprised of works from all over the country, allowing well-known and up-and-coming artists to exhibit their work.

The Salmagundi Club was founded in 1871 and is one of the oldest and highest-regarded art organizations in the United States. The club originated as a sketch class in Johnathan Scott Hartley’s studio and was originally known as the Salmagundi Sketch Club. The name is a reference to Washington Irving’s potpourri of wit and wisdom, “The Salmagundi Papers.” . Members are primarily residents of the Tri-State area, but some come from as far away as London, Amsterdam and Lisbon. Over the years, the Salmagundi Club has been the singular gathering place for great artists, such as William Merrit Case, Howard Pyle, N.C. Wyeth, Ogden Pleisner and more. Honorary members have included the likes of Winston Churchill and Buckminster Fuller.

The contest to be juried into this annual exhibition is incredibly competitive, and we congratulate Robin on having her painting chosen—it’s an amazing achievement. 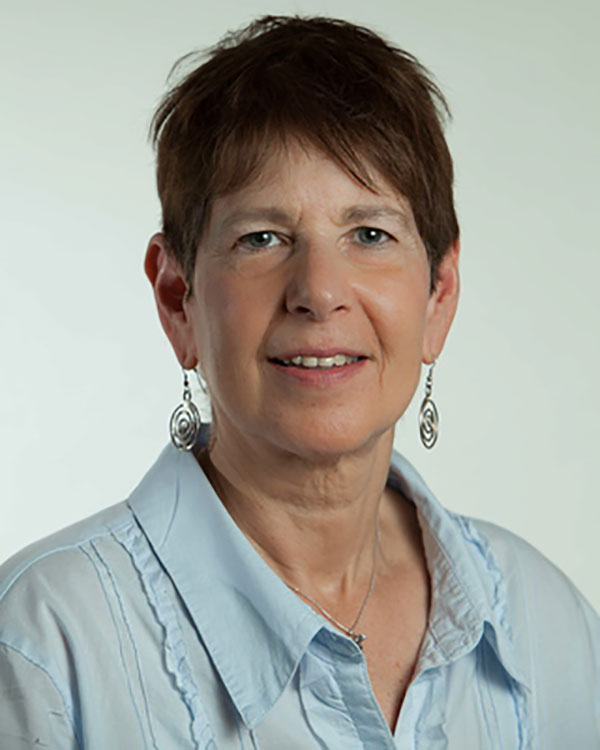 In her practice here at 1123 Broadway, Robin attends to each of her client’s essential relational needs and experiences. Trained in relational self-psychology, she has been in private practice since 1991 and has added to her skills since then, becoming certified as a trainer by the Focusing Institute in 1998, and by the EMDR International Association in 2001. Her areas of expertise include depression, anxiety, trauma, sleep and creativity, and she has also received training in clinical hypnosis.