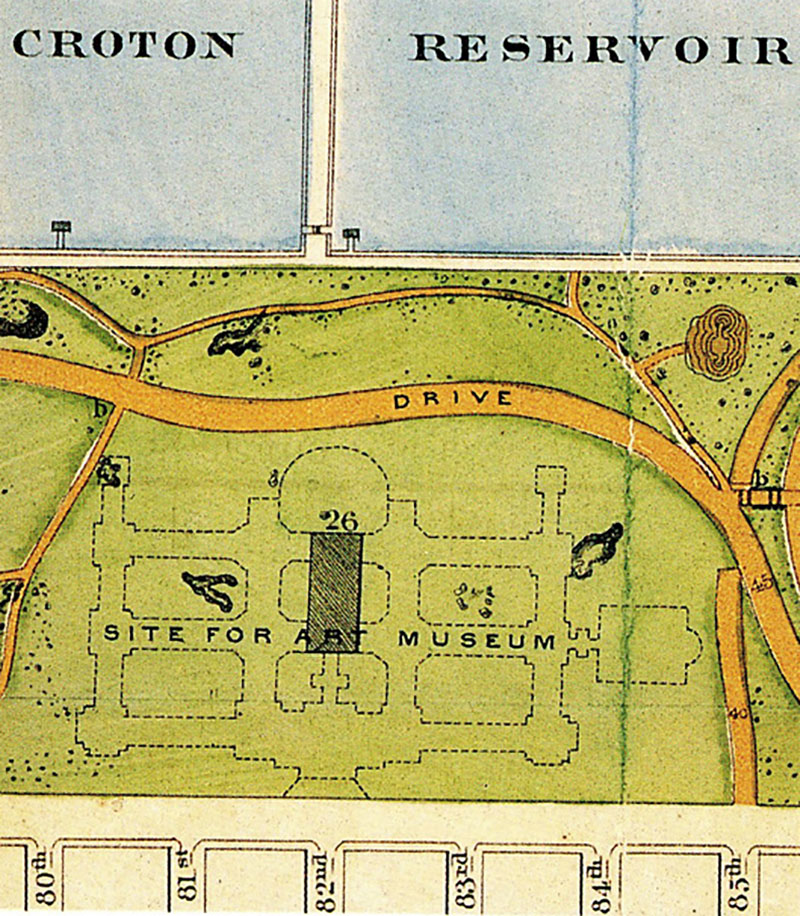 Now and Then is a series of articles appearing regularly on our blog to make tenants aware of the rich and colorful history that occurred on the streets of our Manhattan neighborhood.  Once the center of New York social life and national political life, our neighborhood witnessed some of the epic events, firsts, building projects, and celebrities that signaled the beginning of U.S. power and influence.

Today, if you look across Madison Square Park from Kew’s Townsend Building you will see a tall black slab building. It marks the spot where the Metropolitan Museum of Art was founded 150 years ago.

In the 19th and early 20th Century, the area around The Townsend and St. James, now NoMad, was the heart of society and national political life. It’s no wonder then that Winston Churchill’s mother was born in the Jerome Mansion on the spot where the black tower stands today. The mansion later became the Union Club, the site of the meeting that brought the Metropolitan Museum of Art to life.

On the dismal rainy night of November 23, 1869, the city’s leaders travelled from all parts of the city by carriage. They included: William Cullen Bryant, the famous American romantic poet, journalist, and long-time editor of the New York Evening Post, who gave the keynote address; John Jay, president of the Union Club; and the club’s Art Committee. Also attending were officers of the National Academy of Design, the New York Historical Society, the American Institute of Architects, as well as prominent citizens in business and the arts, such as the President of Columbia College, the President of the Central Park Commission, leading architects, and powerbrokers. 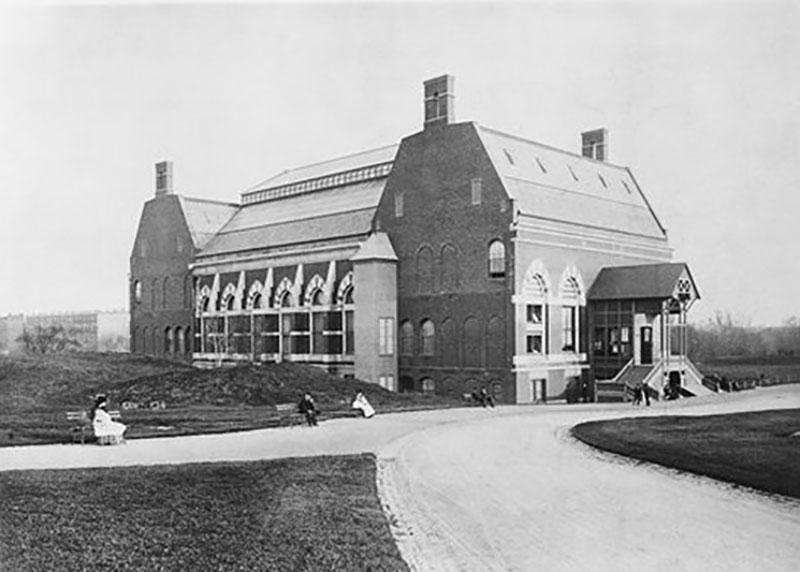 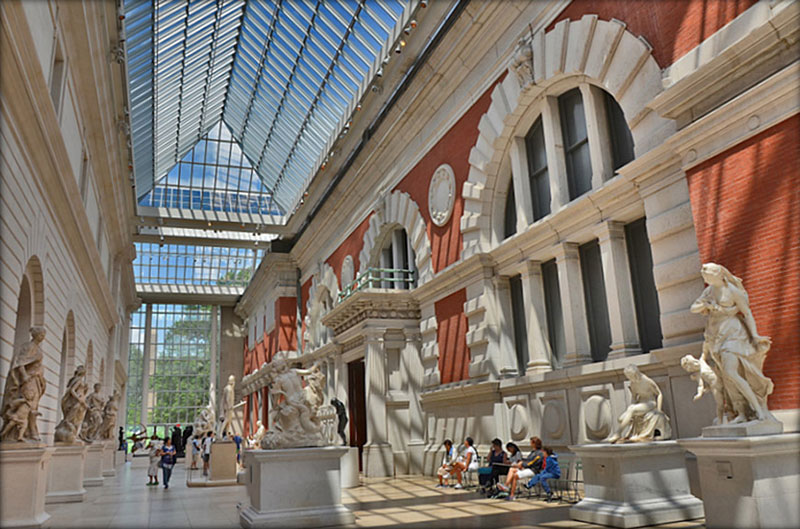 These men determined that night that they would move ahead to create a museum worthy of the nation and the city.  Over the next few years, they quickly formulated the legal entity, began a collection, and started to exhibit.   Only 11 years later, on March 30th 1880, the Metropolitan opened its current permanent home—the original red and white Calvert Vaux and Jacob Wrey Mould building, which is still the core of the museum.  (You can see the exterior of the original museum as a result of the last round of museum expansions and redesign, which made the exterior wall part of the European Sculpture Hall.)

In 1869, the museum had no collection, no money, and no building.  That’s a sobering fact as one walks through the museum today and realizes what a relatively small group of dedicated people can do to affect society’s life—we follow in giant footsteps. 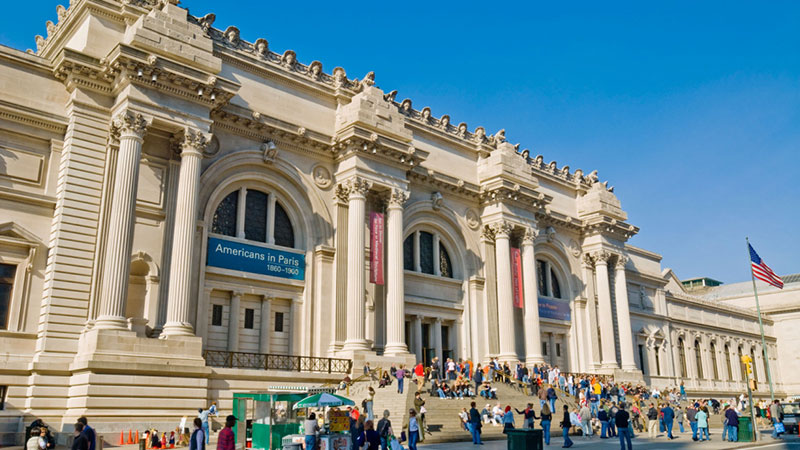